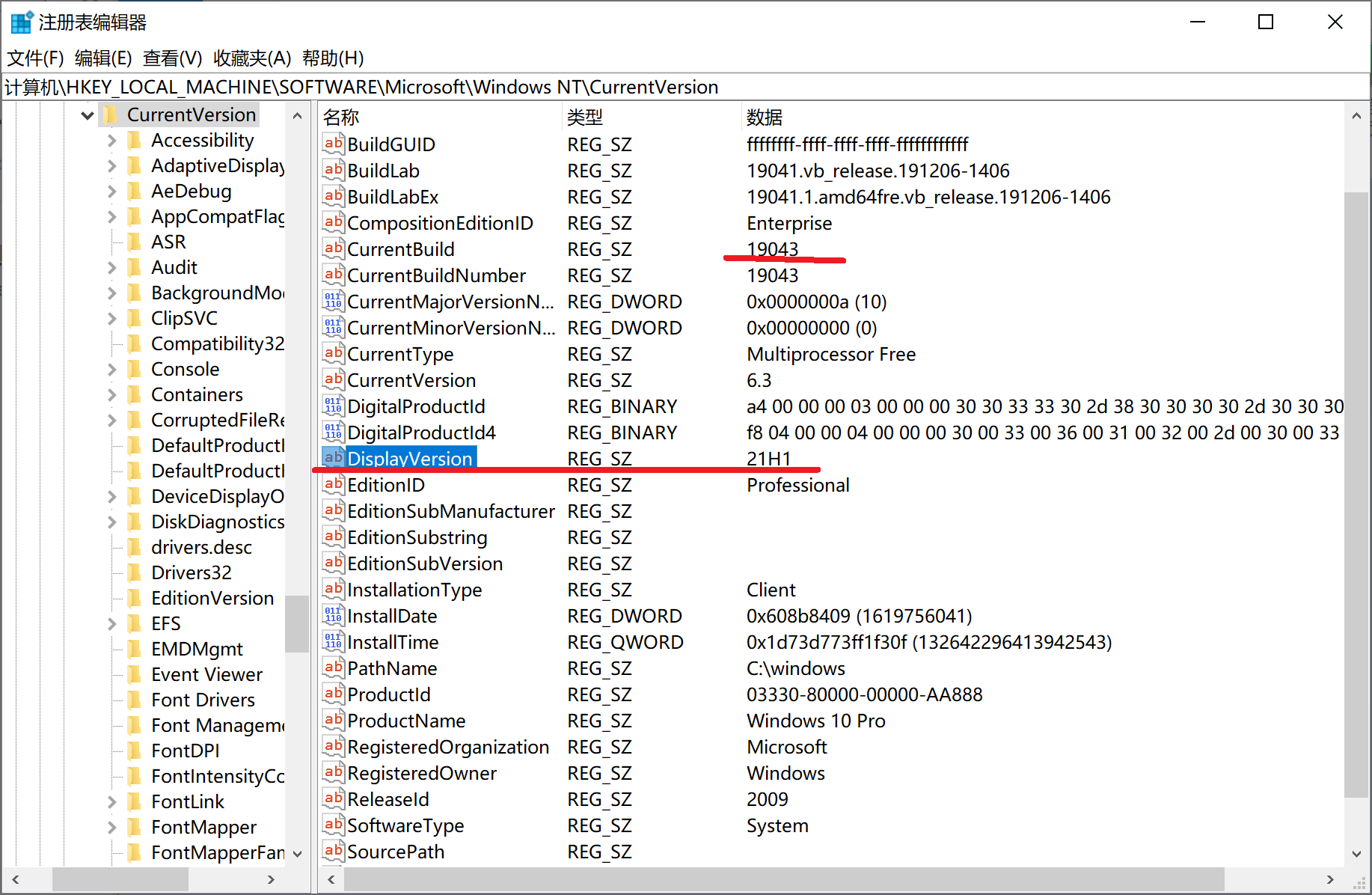 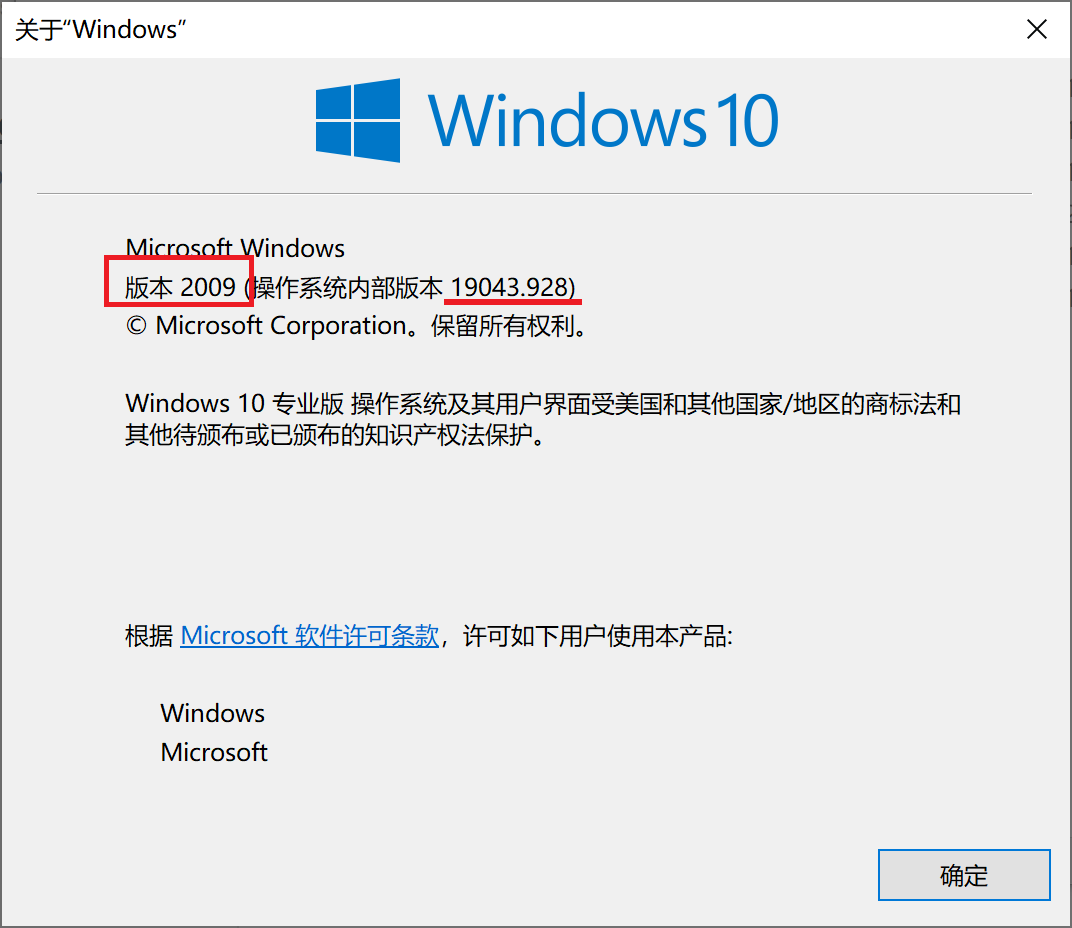 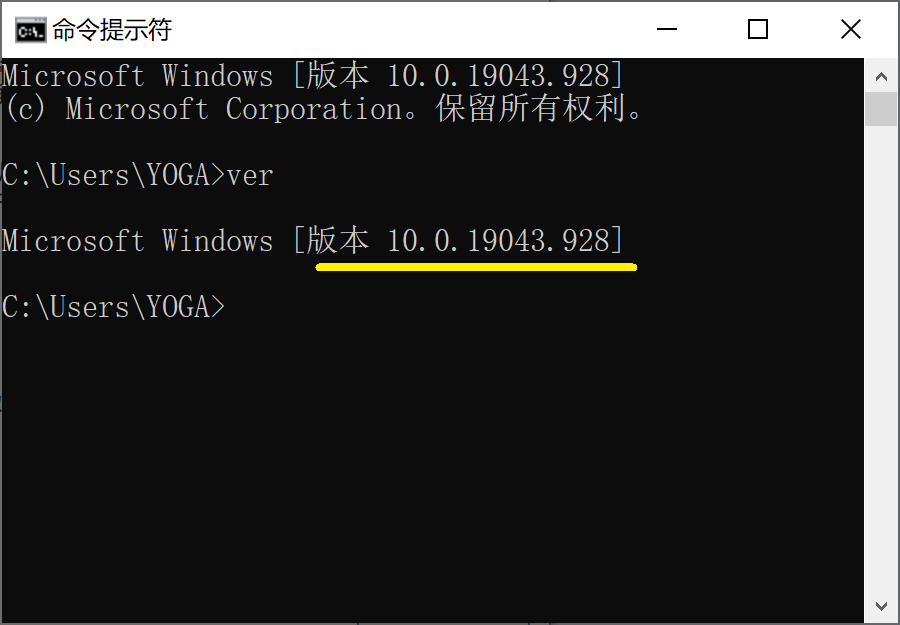 See "ReleaseId" in your registery.
It says 2009
███ French only
Home of my websites Index
Home of WINJOY ("Dzêta" version deployed)
My hardware collection not up to date...
Top

Any version starting from 20H2 will have "2009" in ReleaseId for compatibility.

When Microsoft first introduced "rolling" releases, they used a 4-digit release id to indicate a release version, which consists of 2-digit year and 2-digit month, all of which are numbers. A lot of programmers assumed that Microsoft would use this scheme from then on. Therefore, when they want to check the release version, they may convert that 4-digit release id directly to a number so they could compare it. However, Microsoft changed their mind and used "20H2" instead of "2009" from that release. "20H2" includes a letter "H" so the string can't be converted to number. This will break compatibility.

Instead of replacing "2004" with "20H2" directly, they used "2009". So next time when a program tries to convert that string, it won't fail. When a program found that the ReleaseId is "2009", it knows that the version is newer than 2004 so it reads DisplayVersion for the correct release version.
Top
Locked
3 posts • Page 1 of 1