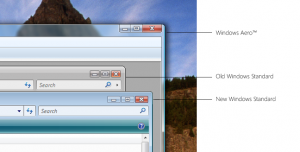 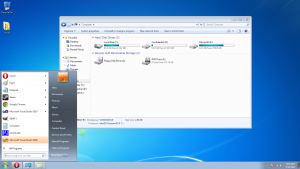 Windows Basic as it appears in Windows 7 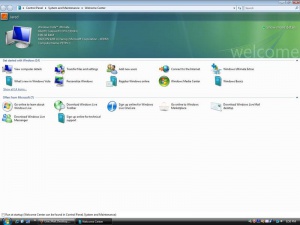 Windows Basic as it appears in Windows Vista

Windows Basic (sometimes referred to as Aero Basic) is the low-end visual style included by default in the Windows Vista and Windows 7 operating systems. Unlike Windows Aero, it does not use the Desktop Window Manager to display window content, making it appropriate for older hardware.

In the beta versions of Windows Vista, it was distinguished by its metal look, which was changed in subsequent versions of the operating system.

If Windows Vista RTM fails genuine validation, it will fall back to this theme, disabling Windows Aero. Service Pack 1 removes this limitation.

Retrieved from ‘https://www.betaarchive.com/wiki/index.php?title=Windows/Visual_Styles/Windows_Basic&oldid=23096’
Category:
This page was last modified on 2 June 2019, at 14:03.
This page has been accessed 185 times.
Content is available under the Creative Commons 3.0 ShareAlike (except the Microsoft KB Archive). unless otherwise noted.
Privacy policy
About BetaArchive Wiki
Disclaimers