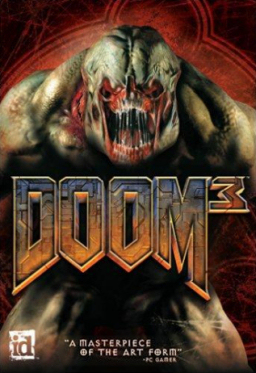 Retrieved from ‘https://www.betaarchive.com/wiki/index.php?title=Doom_3&oldid=25463’
Categories:
This page was last modified on 14 April 2020, at 12:58.
This page has been accessed 589 times.
Content is available under the Creative Commons 3.0 ShareAlike (except the Microsoft KB Archive). unless otherwise noted.
Privacy policy
About BetaArchive Wiki
Disclaimers