Borland Turbo Pascal had a PC-9801 port released in the 90s, along with Turbo C++, Paradox, Turbo Assembler, and whatnot. This port is known to not have any publicly available image files, but it has surfaced on Yahoo Japan multiple times. In fact, a tweet even mentions a port to CP/M for PC-98 (another undumped OS). The most recent sold listing was in January of 2022. This was also used for some games released on the platform as well. If anyone has a copy of the port to the PC-98 that would be great. 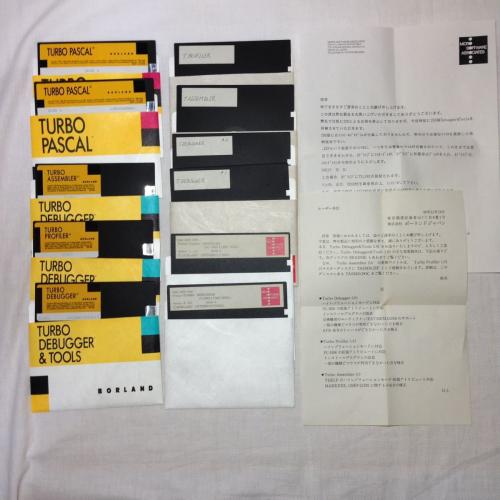 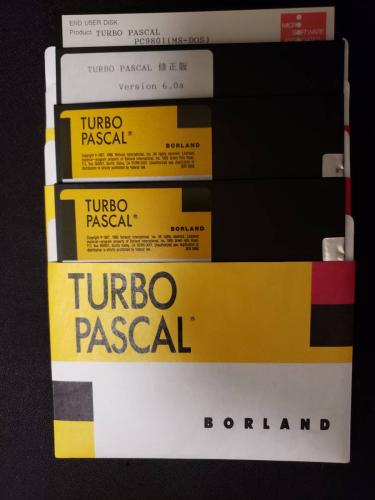 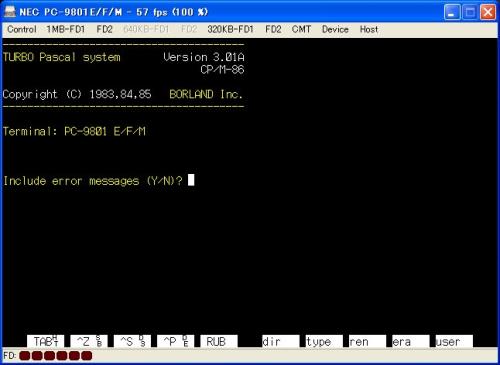 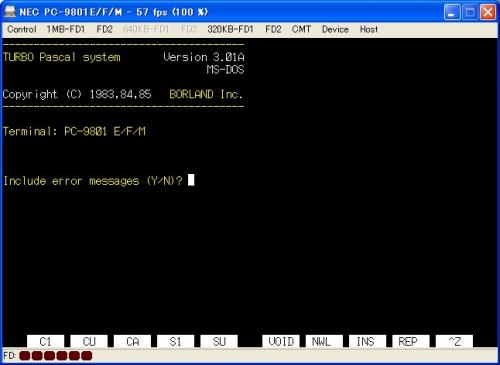