1. Don't post a request if you have under 10 posts as stated in the rules. If you do anyway, it will be deleted without further notice.
2. Requests for anything against our rules will not be entertained and you will be warned.
3. Check that we don't already have the file on our FTP servers by using the database linked in the navigation.
Post Reply
2 posts • Page 1 of 1

I suspect only a tiny group of people is interested in this series of games - let alone prototypes/gold releases of such, but someones gotta upload them. This time I've got twelve CDs to drop here! Here are several beta and gold release discs of Microsoft Links LS 2000, Links 2001 and 2003, a couple Arnold Palmer Course Designer goodies, and even a rare press kit CD. I've tested all that is shown in the photos below and have confirmed them to be working, albeit with copy protection to deal with. I haven't noticed any major differences in any of the betas that I've tried out, and with how obscure these games are, this may end up not being touched upon again after this post, if ever. TCRF might be interested in documenting these builds, though.

Anyway, hope you all have a great new year, and lets see what 2022 has in store for this community! I certainly know I have more stuff to contribute here. 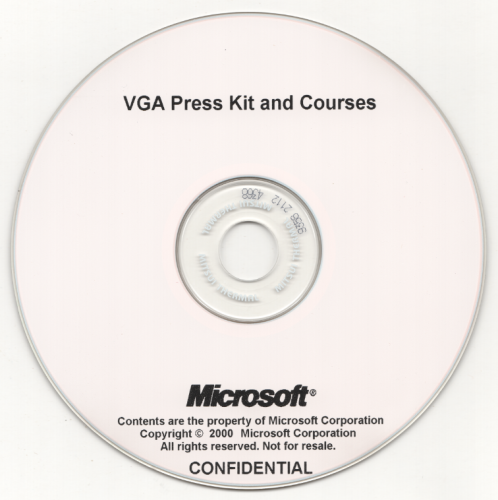 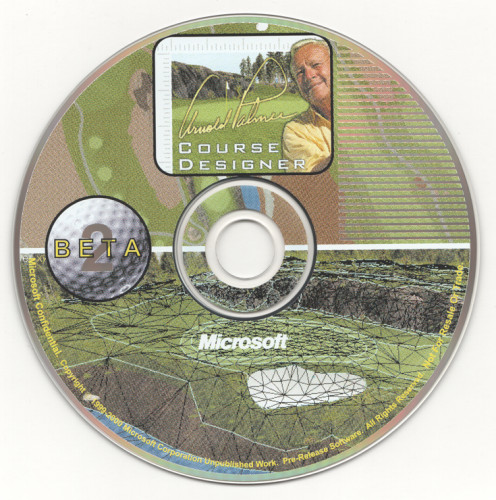 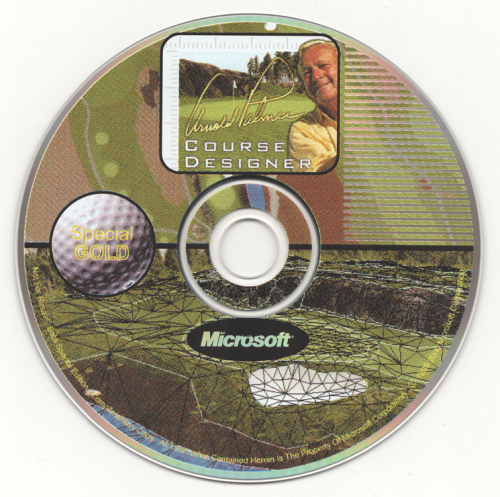 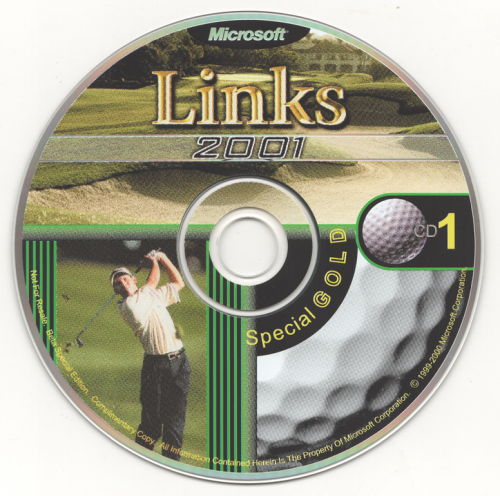 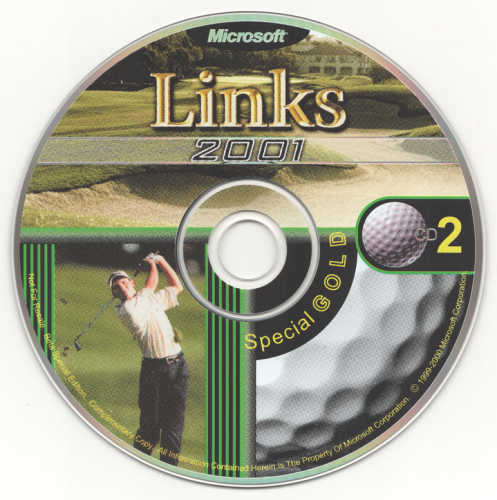 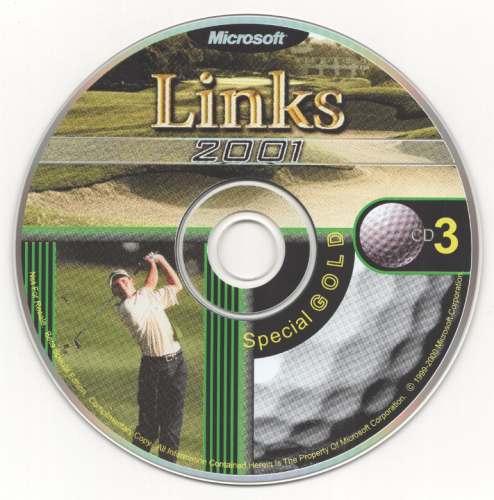 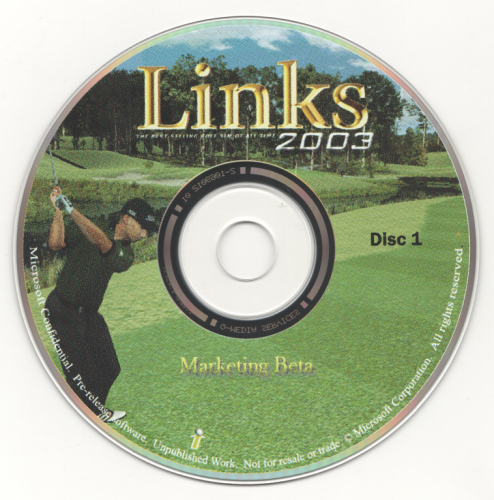 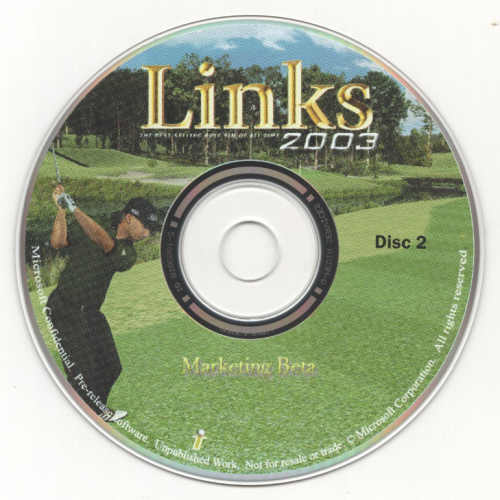 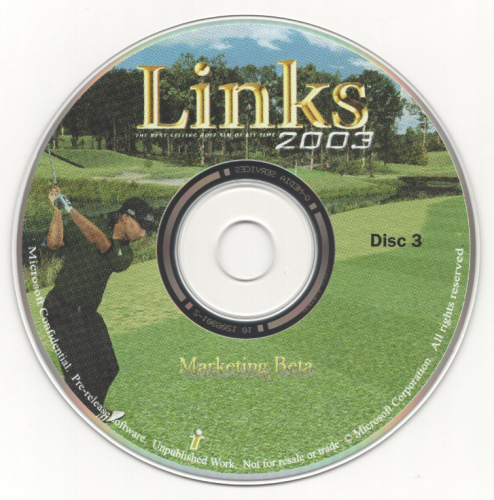 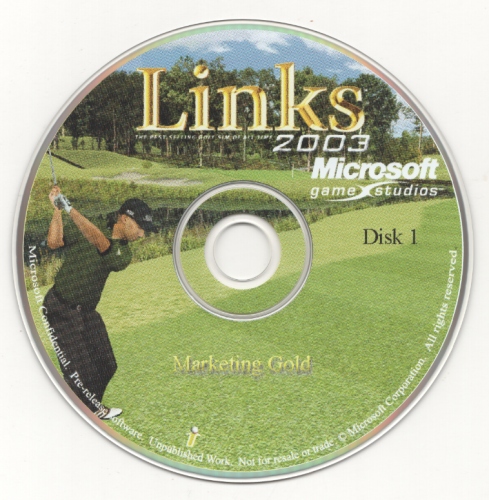 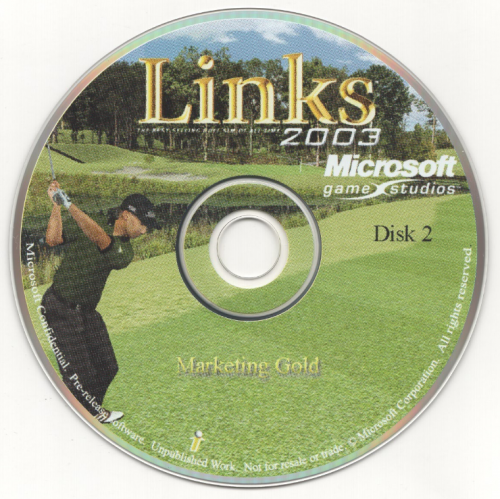 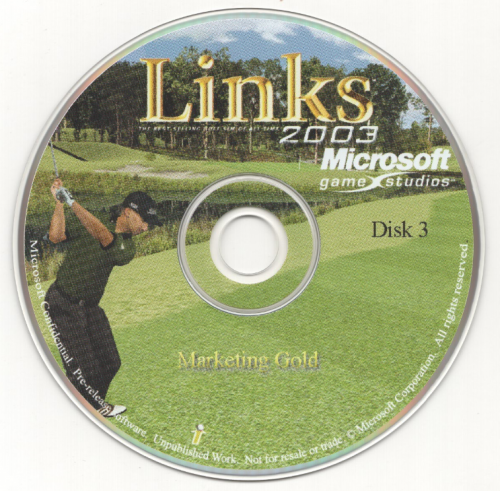 Thanks for uploading these!

What would the difference be between the Gold and RTM editions?