Windows 7 build 6936 was a pre-Beta build of Windows 7.
This is the last leaked build where the Superbar and features like desktop slideshow are not enabled by default, but using BlueBadge/Bluepill, they can be enabled. This build is otherwise very similar to build 7000, which is hardly surprising considering both builds occurred during the stabilization phase of Windows 7's development.

This build is one of the last builds to include the placeholder boot screen used while the final version was still in development. It is most probably one of the first builds focused on implementing features for the official beta build that were held back from winmain in order to minimize the risk of leaks during earlier development phases. Certainly, almost all Beta features were included by this point. 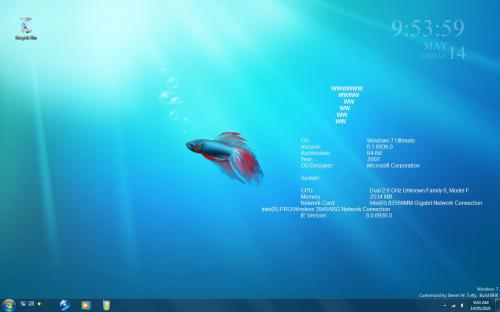 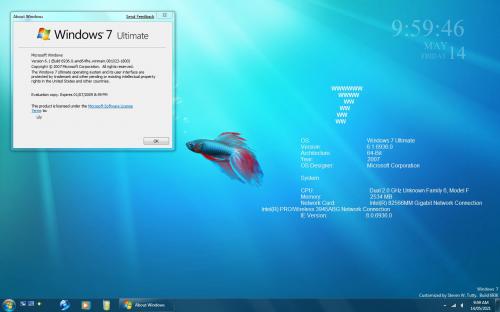 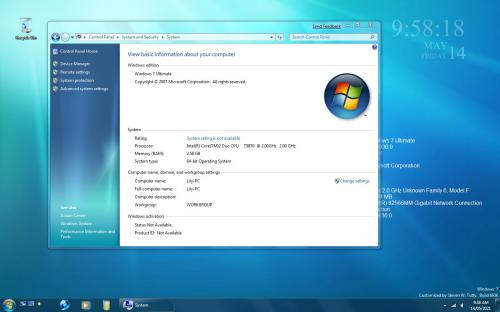