Anyone been able to get this one running in VMware? It's not the old 4039 that leaked in the 2000s, it's one of the grabberslasher builds, the one with office 2003 beta and some other stuff bundled in. I transplanted the install.wim from it into a 4033 ISO and it does appear to be installing, but extremely slowly. I've left it for over 12 hours now on copying files, and it's only 2/3 done, but not frozen and still making progress. In later builds I've heard slow installs can be due to a bug in the IDE CD-ROM driver, so I tried a SCSI CD ROM drive but it caused WinPE to bugcheck. Who's done this before and how did you do it? I'm using 6.5-7x hardware compat. by the way.
I collect old laptops and mess with old software.

Well, it only took another several hours, but we might be getting somewhere! 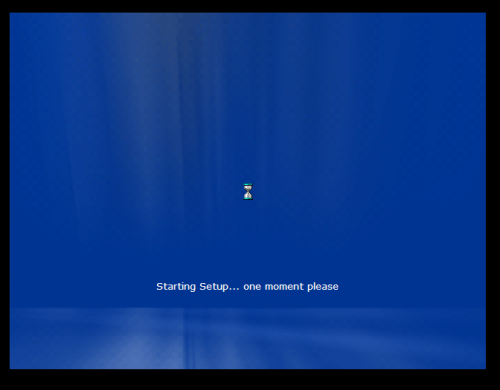 I collect old laptops and mess with old software.

Reset the VM and I'm in now! 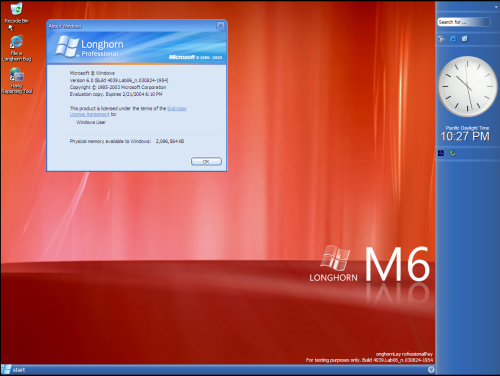 Another build added to the collection

I collect old laptops and mess with old software.