by gus33000
Build 1592.1 is widely regarded as the first leaked Windows 2000 Server build, and to quote the warez group that leaked it at the time (PWA): "Well - lots of people have been waiting for a NT 5 SERVER Release."

PWA thought of giving people a nice gift with this release, and in a way they did, but did you ever notice some files weren't quire right in the leak compared to a professionally mastered disc?

That's because this leak was directly taken from what seems to be a compiler output folder, so the release has not finished being mastered. This has many consequences, but the most important one of them is that there's left over files. And by left over files, I mean that all files for all skus are present.

Yes that's right, the Disc contains everything needed for the Workstation sku as well! However installing such a sku does indeed require you to modify a few ini files.

Modifying ini files ended up relatively easy thanks to helpful comparisons done with build 1671 (the official beta 1 build, and earliest leaked build available for both skus).

You can download a patched ISO file here: https://anonfiles.com/bbp4u0J4o2/5.00.1 ... TWKS40_iso
..or just the modified files along with original ini files (and yes, no foreign files from any builds, just plain text file modification): https://cdn.discordapp.com/attachments/ ... 592mod.zip

Now back to the main topic, you may ask yourself why I think this build leaked in the wrong sku, and it would have been a better surprise to see the Workstation sku leak instead, well, I'll let images speak for themselves: 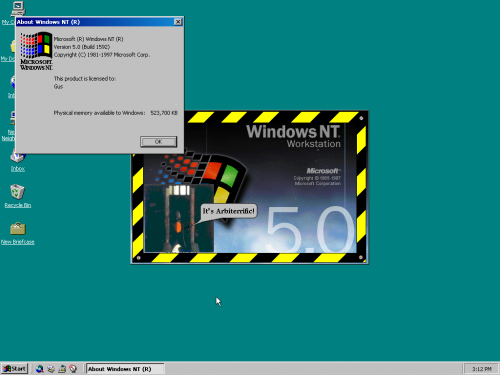 As you can see, there's a modified wallpaper on here! It happens as well that ReflectiaX knows the back story about it, and here's what he said on the BetaArchive discord not so long ago:


As it turns out, I know the guy who made that background, as well as the story behind it. There was a weekend coding crunch that he and the other few devs involved called "Arbiter Weekend 2". That wallpaper is from that specific one. They were, "rewriting the resource arbiter for the PNP subsystem." The image is of Feathers McGraw from a frame of the movie, "Wallace & Gromit: The Wrong Trousers". Finally, "arbiterrific" was a pun involving a play on words with them making the arbiter terrific instead of "a bit horrific". 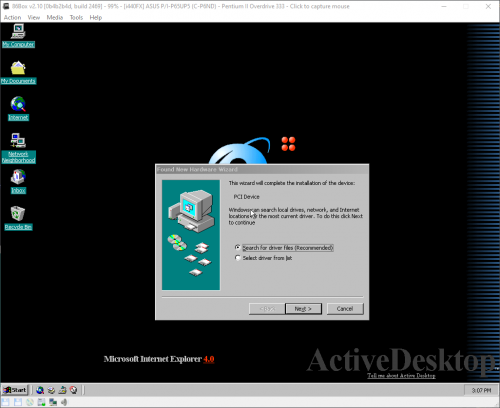 by mrfunnylaughs
This is pretty interesting.

by German
You are a genius!
This means that we can collect the missing SKUs of some other builds!
All times are UTC+01:00
Page 1 of 1